Nizhny Novgorod Governorate Orchestra was founded in 1998 and ranks among the most authoritative musical ensembles in Russia. Before its creation there wasn’t a single state wind orchestra in Nizhny Novgorod. The idea of creation belongs to Petrov Evgeniy. This initiative gained support in the City Hall, and in the fall of 1998 orchestra had its first performances.

Regional and local events play a tremendous role in the Orchestra activity: international forums (“Velikie Reky”, “Rossia Edinaya” etc.), professional industry holidays, protocol events and so on. As part of the “In city graden plays…” program, our ensemble holds regular open air charity concerts for city guests and residents. We regularly hold celebrational shows and concerts in each one of 52 districts of Nizhny Novgorod region, dedicated to Town or District Days.

For years of its existence the orchestra has not only performed in Nizhny Novgorod city and region, but beyond its borders. The ensemble is a participant of Nationwide and International competitions in Moscow, Saint Petersburg, Yaroslavl, Vladimir, Kostroma, Samara, Orel and other Russian cities.

The Orchestra was successful abroad at International festivals in Tunisia, Italy, Hungary, Poland, France, Germany, Spain, Hong Kong. The ensemble participated in a cultural event of XXII Olympics in Sochi. In 2015 the Orchestra opened Days of russian culture at the World Expo 2017 in Milan.

Nizhny Novgorod Governorate Orchestra is proactive towards the development and promotion of brass music. Its playbook includes works of different styles and genres from classic to modern jazz compositions, reworked russian folk songs, designed for listeners of different generations. 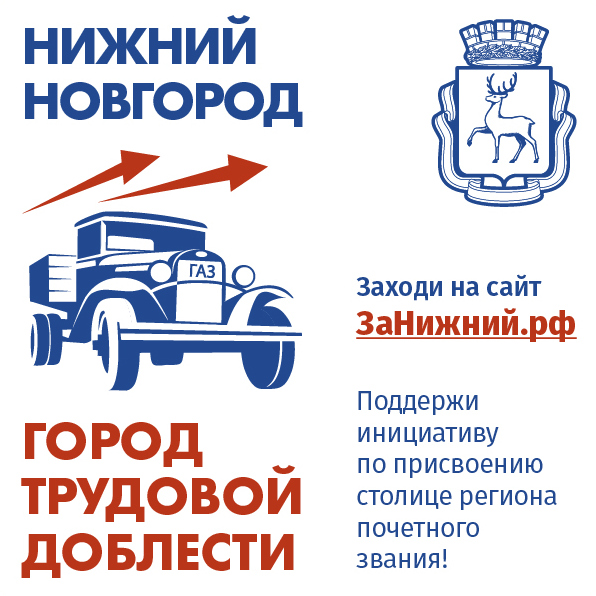